FOUR MONTHS OF TRAVEL: WHERE DOES THE TIME GO - BlueMarble Vagabonds 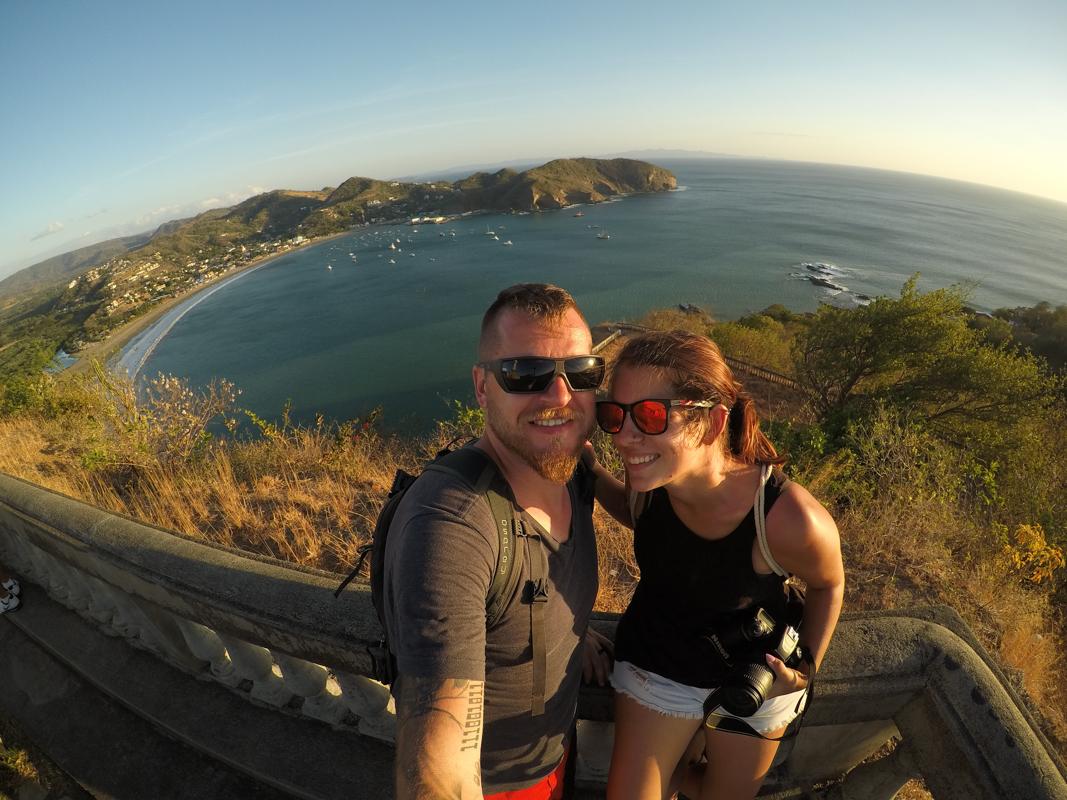 FOUR MONTHS OF TRAVEL: WHERE DOES THE TIME GO

On Monday, exactly four months of travel have passed since we set off on our “life trip”. Yeah, that’s what we called it. I do not know how many people give a name to their honeymoon. But somehow on one hot evening last summer at home while sitting on the terrace and gazing over the valley, this idea seemed funny to us and the name stuck.

At the first glance, life trip doesn’t seem the right name.  No, it gives the impression that it will last only a few days, like a weekend trip perhaps. But in truth, those last few months indeed passed almost as fast as those few minutes between Friday afternoon and Sunday evening.

I still remember the day when we reached the first “milestone”. During those first few weeks we slowly forgot what day of the week it is, let alone to know the date on the calendar. Our brains have relaxed since they no longer needed to process all those “every-day” information, sparkles in our eyes have been exponentially multiplying, and maybe (I sure hope so 😉 ), maybe, few wrinkles on our foreheads have dissapeared.

The first month of travel feels somewhat the same way as you feel on the first day of your vacation. In spite of little chaotic atmosphere, you taste, smell and enthusiastically absorb everything that’s happening around you. If your first stop is colorful and in a some kind of parallel reality caught Cuba, this is even easier.

Everything is moving so calmly, almost like grains in a sand clock would be put to a slow motion.

There were even moments when we thought that a year of travel might be too long for us. We missed our dog terribly too as we have never been separated from him for so long. 🙂 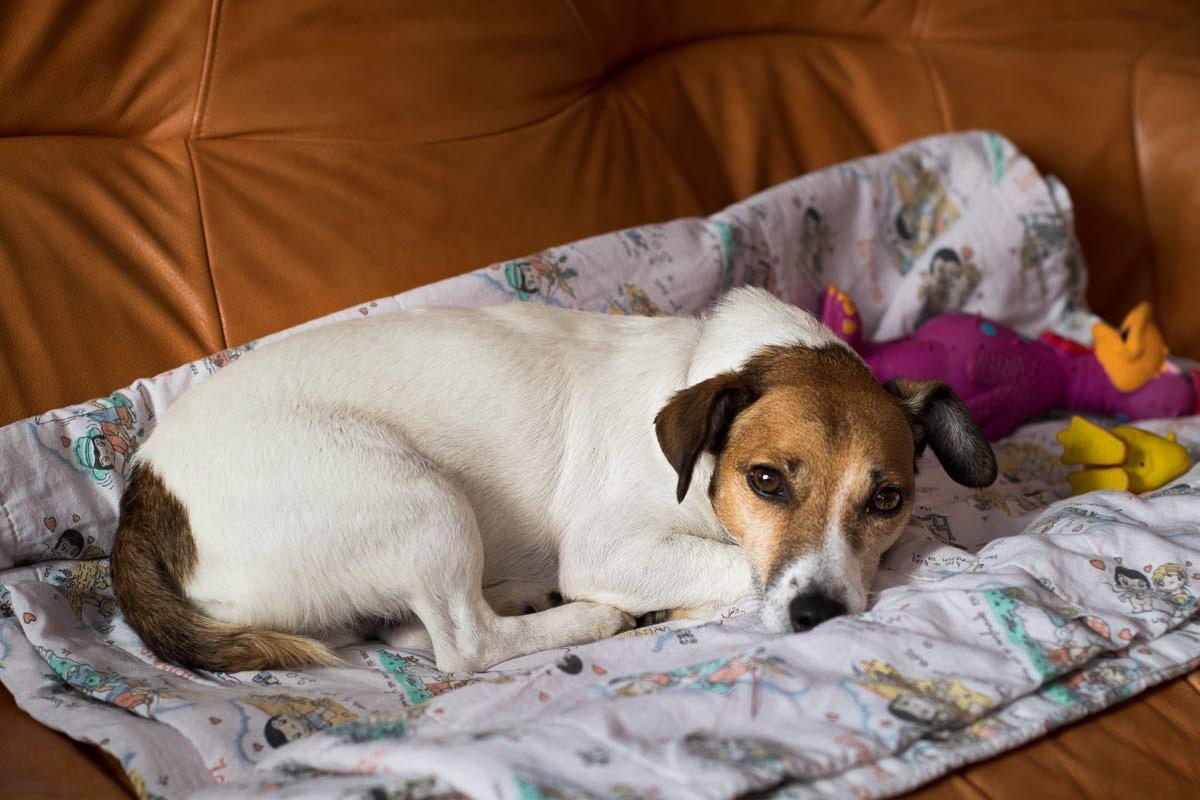 Despite knowing he is also having “a time of his life”, we miss him 🙂

You know the fairytale Cinderella, right? By the time clock struck midnight she was pretty much caught in the rhytm already.

So were we, when our clock struck one month. Unlike Cinderella, we did not run home and loose our flip flops on the way. Instead, we were enthusiastic about the fact that we have an infinite amount of time before us (mathematics is obviously not our strongest point), so we got comfortable and swam deeply into the next month. Well, technically, we dived into it at Cozumel in Mexico.

But then it happened. 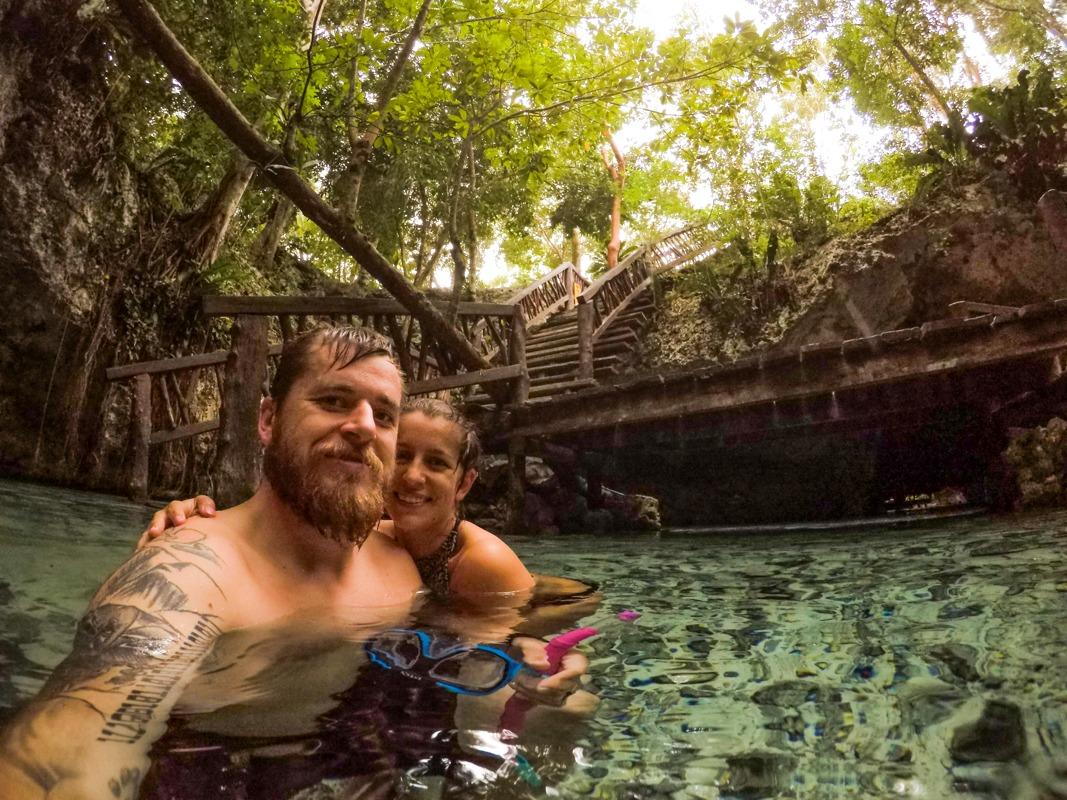 In Mexico we spent a lot of time under water

Like a roller coaster, which slowly huffs and puffs its way to the starting point, stops for a moment and then slowly turns down. First, you hear a click-…click-…click sound, and then suddenly the pause between clicks starts to shorten and before you manage to swallow, you are rushing down at a full speed, screaming with enthusiasm while being thrown around at the bends and you see blurred shapes of the surrounding area passing by.

Although we have slowed down a bit at the Atitlan Lake to take it all in, we still felt that the days were moving at a faster pace than the mighty volcanoes were able to erupt. Somewhere between the amiable El Salvador and adventurous Nicaragua, we lost our sense of time again and almost forgot that in the meantime the cursor on the clock has moved forward once again. Three months, how is it possible? 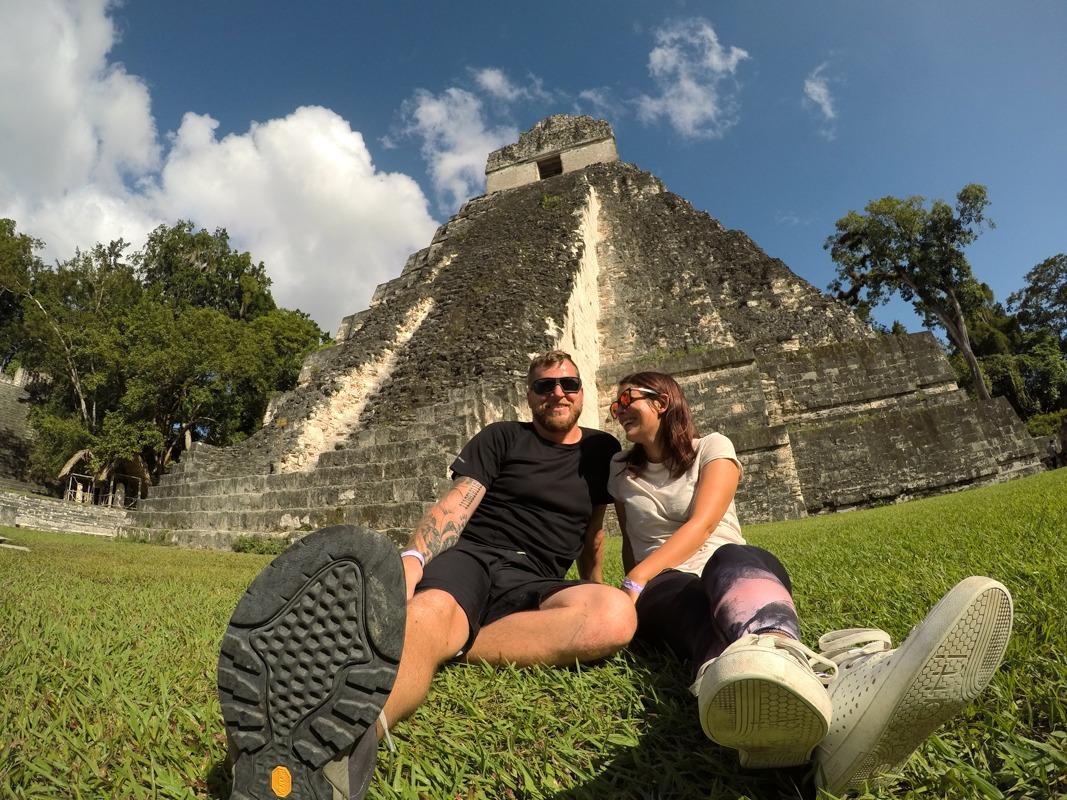 Postcard from our favorite country, Guatemala

PAUSE BEFORE THE SECOND ACT

We have spent the last few weeks in Santiago, in a cute little apartment. We have been resting a lot. With occasional lazy walks to the city hill or to a local market, under the pretext of a working mood and waiting for Godot.

Well, waiting for the van and not, this will not be its name 🙂 .

However, the routine is even more deceptive. Days have been almost sneaking by us. You know the movies, where a boat is leisurely moving along the river with a bunch of people at a Sunday picnic in it? Then, suddenly, the menacing music starts to play and camera shows steep waterfall, just a few meters ahead. 🙂 Baaam, before you know it, another month is gone. 🙂

Four months of travel? The feeling is about the same as when you are sitting in a rocking chair on your mum’s terrace after a hearty Saturday lunch. Sunday is no longer so far away, but still enough that the ascent before midnight to high mountain at the horizon seems to be a theoretically feasible idea.

So let’s head to those mountains.

We will be hitting the road soon, in a drection towards Patagonia, a part of South America that few months ago wasn’t even in our plan for this trip. But now, after countless videos watched on YouTube and many hours with our noses stuck into the maps (see, we’ve been actually busy for the last few weeks 😉 ), we are immensely looking forward to the next few months. A phone signal is also more questionable in those areas, so we may be able to relive Cuba’s slow days once again and got lost where we most like it – outside. 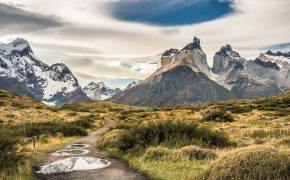