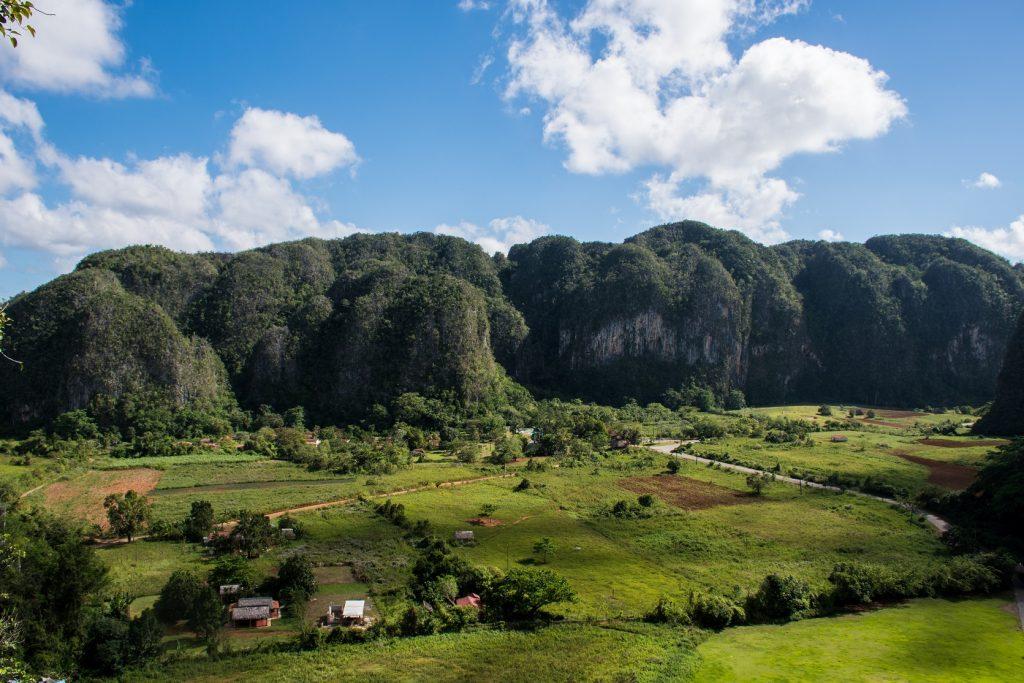 After sightseeing in the bustling streets of Havana, the tiny village of  Viñales, located on the southeast of the island and famous for its lush tobacco plantations, limestone monoliths and placed under protection by UNESCO World Heritage, was our next stop.

As every travel guide is filled with endless and excruciatingly long-drawn paragraphs of the wonders and beauty the valley can offer – especially if you decide to go horse-back-riding – we naturally decided to try it for ourselves.

Our adventure started first thing in the morning, as a guide picked us up with his horse cart to take us to the place where the actual tour started. Unlike elsewhere, traveling by a cart – a horse-drawn one – is not an unusual sight, as are bumpy old roads. A combination of both kinda gave us an impression of how it must have been in the 19th century, traveling from town to town in carts of the highest quality. To be honest, I don’t envy them the slightest. 😊

Luckily the ride wasn’t too long and soon we arrived at the starting point. Immediately before the tour, they kindly made us watch how local cigars are produced (of course, after they had been neatly wrapped, we were offered to try and buy some. Mind you, the prices skyrocketed rather quickly) and afterward, we finally went to the horses.

Ranchero and Palomito (= caballos) were the names of ours, who were designated to be our chaperones – and means of transport – for the rest of the morning. I should mention that I haven’t sat on a horse’s back for more than 15 years and it was only Bojan’s second time on a horse. Of course, the locals weren’t interested in such details and before we knew, horse-halters were in our hands and they slapped the buttocks of the horses to get the ride going.

Bojan was rather lucky, as Palomito was a couch potato of a horse – steadily trotting along the road was enough for him, moreover, he was much more interested in chewing the leaves and grass than getting Bojan from point A to point B. I, on the other hand, had the exact opposite problem. It seemed as Ranchero would drink a pack of RedBull before the start of the tour and it showed. He quickly became annoyed when another horse tried to get in front of him and each time someone tried to overtake, he himself started to go faster and faster. Therefore, to put things into perspective, I was constantly being thrown from one side of the saddle to the other and I honestly hope that there was no one there to film that mess of a ride! As some tracks were rather narrow and steep, I was just glad that I managed to hold on to the saddle AT ALL. 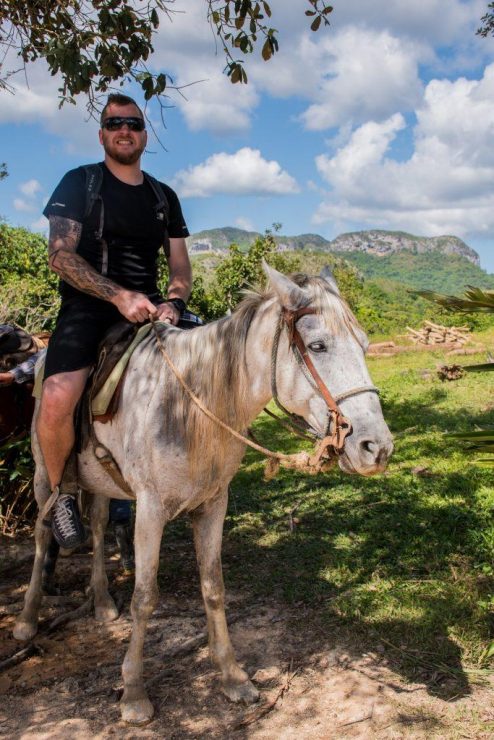 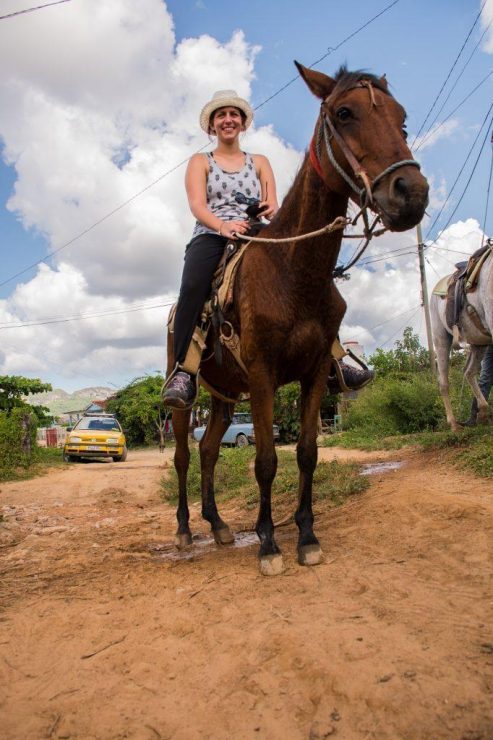 The whole trip was supposed to last 4 hours or so, but we stopped in between for quite some time and they showed us some of the Cuban plants on the local farm and production of coffee and local rum which was pretty interesting actually!

Even though we were expecting that we will be riding the whole duration of the trip, I’ll admit that my buttock was really thankful in the end this was not the case. 😀 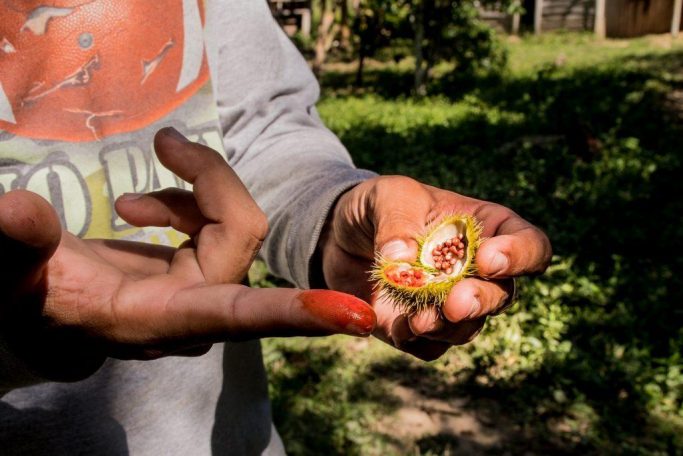 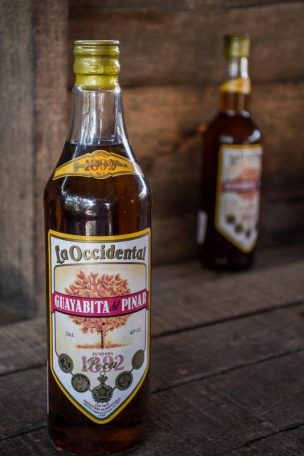 The final product of a local production – who am I to say no to a dash of rum, right?!

Read next: A journey to the beach – or at least we thought so (Cuba Travelogue 4/5)