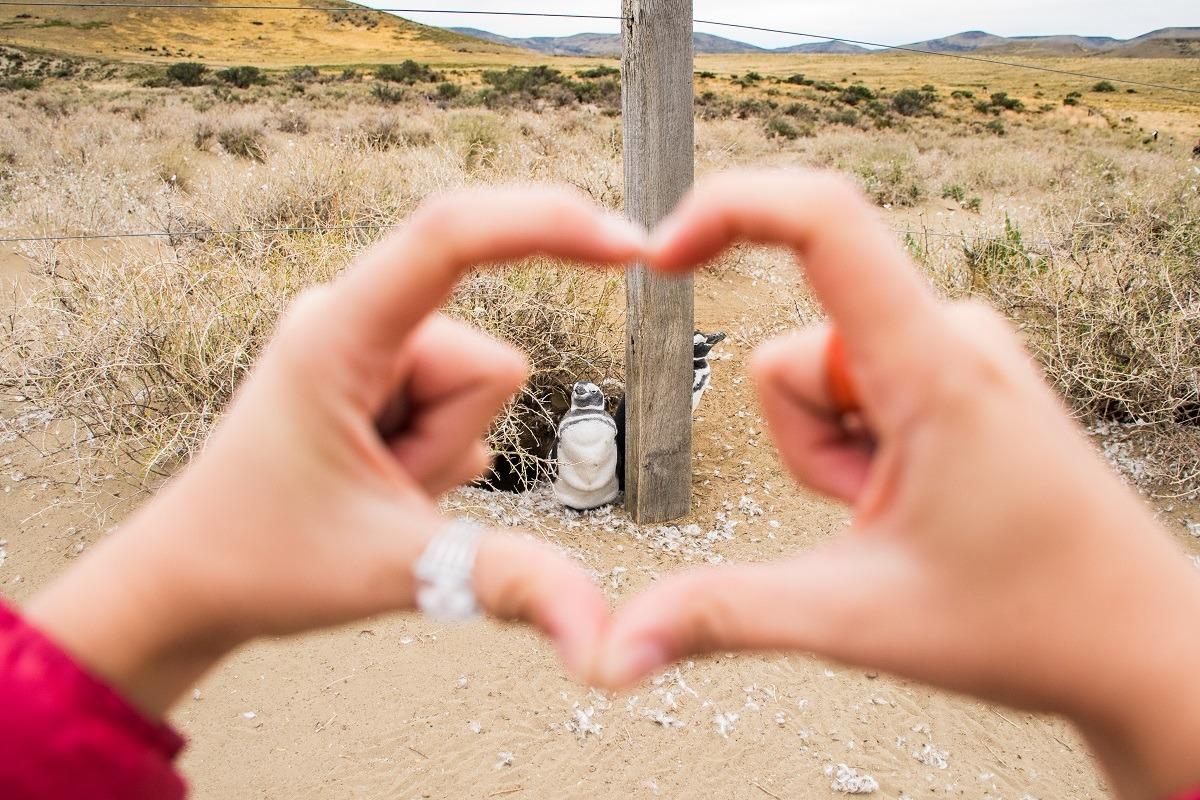 WATCH SEA LIONS AND PENGUINS IN PATAGONIA FOR FREE

By
Sandra
on
When we were heading towards the end of the world - Ushuaia, we had a mission to watch sea lions and penguins in Patagonia without the tours which tend to be quite pricey around there. Ha, and we got lucky! On our beloved app iOverlander, we spotted two less known places on the Argentinian coast - the first one being near Puerto San Julian, where we were supposed to find sea lions and the second one - national park Monte Leon with the über-cute penguins. Yassss, bingo!!

This error message is only visible to WordPress admins